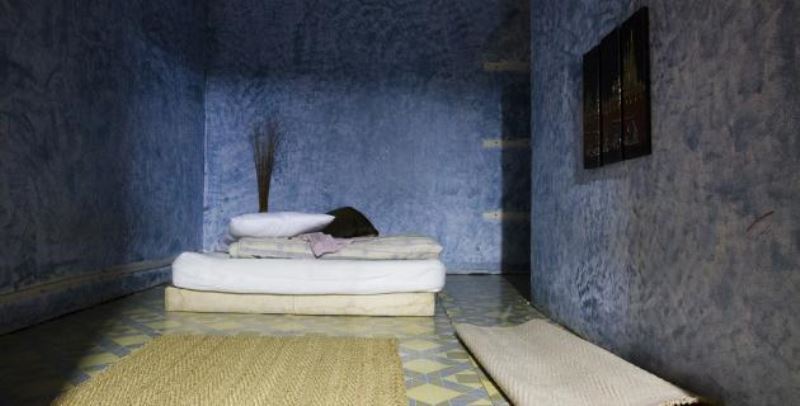 French artist of Malagasy origin, Malala Andrialavidrazana was born in 1971, and has lived in Paris since 1983.

Playing with boundaries in general and more particularly with the passages existing between anthropology, contemporary art and architecture, Malala Andrialavidrazana is interested in the diversity of expressions of identity in a world dominated by mass communication and a uniformity more and more pronounced. Her candid images have progressively taken place not amidst the decor of megacities charged with history, but in places where the vestiges of the past are lost in the strata of a modern and invading urbanity. Sometimes declined in the form of classic prints on paper or mounted on screen, sometimes revisited in the form of photocollage or backlit pieces, they impose no situation but propose an open frame which lets the imagination roam. Nevertheless, these images suggest a regard toward the research of both an authenticity and an intimacy with the city, attaching themselves to scenes of life or urban details, where people and places are given their meaning.

Her pictures were awarded the 2004 Prize of the HSBC Foundation for Photography.

Malala Andrialavidrazana is represented by the baudoin lebon gallery, Paris.

The France-South Africa Seasons 2012 & 2013 are an initiative conceived and facilitated by the governments of the two countries to give the people of France and South Africa an opportunity to understand each other better through cultural, scientific, sport, education and business engagement.

The French Season in South Africa runs from June to November 2012 and comprises more than 100 exhibitions, performances, film screenings, literary events, workshops, conferences and round tables.

The South African Season in France will take place in the second half of 2013.

The French Season in South Africa is supported in 2012 by a committee of sponsors chaired by Mr Luc Oursel, AREVA President and Chief Executive Officer, Chairman of the Executive Board of AREVA. This committee is made of the following corporations : AREVA, Air France, Bouygues Travaux Publics, EDF, GDF-SUEZ, Mazars and Total. 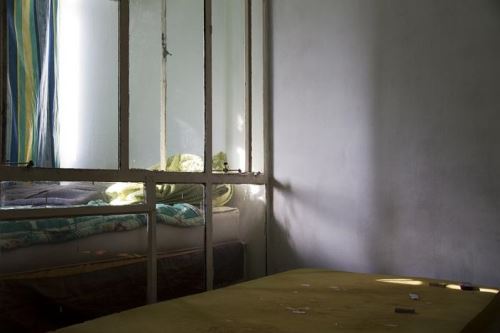 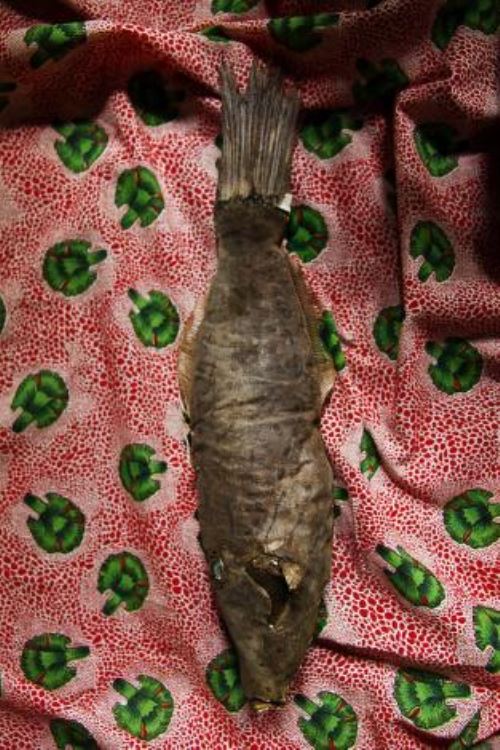 Time Is A Broken Umbrella 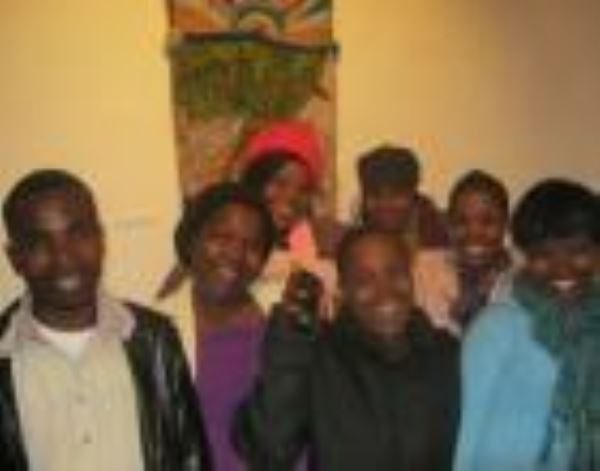